A downloadable game for Windows

Yeah... It sound dumb and it is. 2 Guys 1 Gun is cooperative action platformer with a twist:

There's a curse on your heroes!

You cannot pick up a weapon, and you need to share the only one you got between you two! Two guys! One gun! And great adventure awaiting! Damn! That sounded cheesy as hell. :P

This was our Global Game Jam 2015 entry. Original concept was created in 48h and it was good enough that we decided to work on it more. And we want to finish this game with your help.

This game is kind of weird. It is action platformer for two players, but second player have nothing to do except running from enemies and waiting for first player to give him a gun. This builds strange tension between players, and that's feeling our game should give you. But don't worry, we are giving both players enough different skills to play with so you won't get bored. There might be even some skills making it so you might not want to hold gun. ;)

This is real Early Access game. We were working on it now 2 years and adding new features constantly. Doesn't matter how big. Expect new maps, new enemies and skills!

Our plan is to make at least 24 stages each 20 minutes long. And that's just for campaign. I bet you will replay some levels using different skills!
Killing skeletons with flame thrower might be fun, but what if you later unlock necromancy?

Skills? Yes. You were cursed and that means there is magic in game. We are giving you opportunity to use it against your enemies. Not only simple magic like fireballs but also hundreds of different skills and powers.

In addition to the campaign we are working on arenas with different game modes. Wave survival, boss fights, racing, tower defenses, CTF.

We want you to see how this game grows and becomes game we all want to play with our friends.

One of the advantages of this kind of development is that we can get direct feedback from you. That's why we will listen to what you think about game and what you would like to change.

Visit our Reddit and tell us what you want to see in game!

Of course we got tons of ideas and most of them will get priority (I want dragons!). First big updates we are working on are:

We are doing our best adding new stuff as fast as possible. You can check our change log to see what is already done. 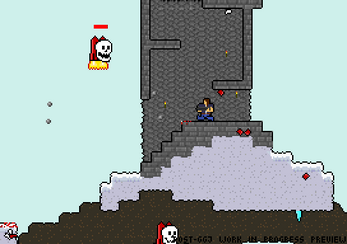 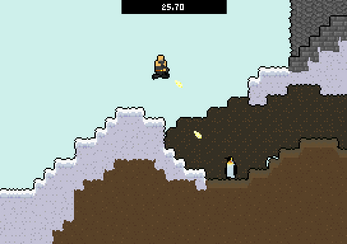 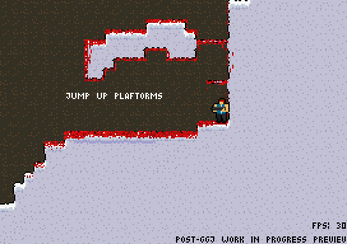 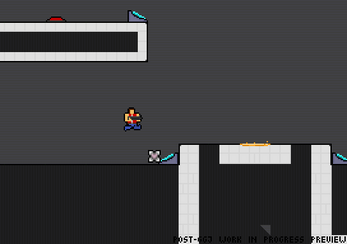 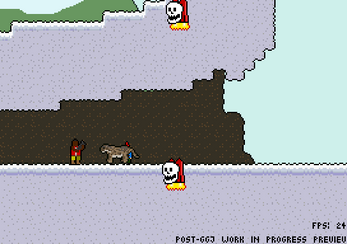